What Is Your Four Minute Mile?

With the passing of Roger Bannister this past week it got me thinking of the perennial question: What is Your 4 Minute Mile?

It is the ultimate question asked by sales disruptors. It is what disruption is all about. Disruptive companies and ideas upend markets by doing something truly different—they see a need, an empty space waiting to be filled, and they dare to create something for which a market may not yet exist. Whether it be a new sales initiative, a low end market entry that upends an industry or a paradigm busting shift, disruptors are seeking what hasn’t been done before.

Roger was the first human being to run a four-minute mile. He is not just one of the great athletes of the past century, but he stands as a disruptor, a change agent, and an icon of success. As it turns out, when he broke through a previously impenetrable track-and-field barrier, he taught all of us what it takes to break new ground. 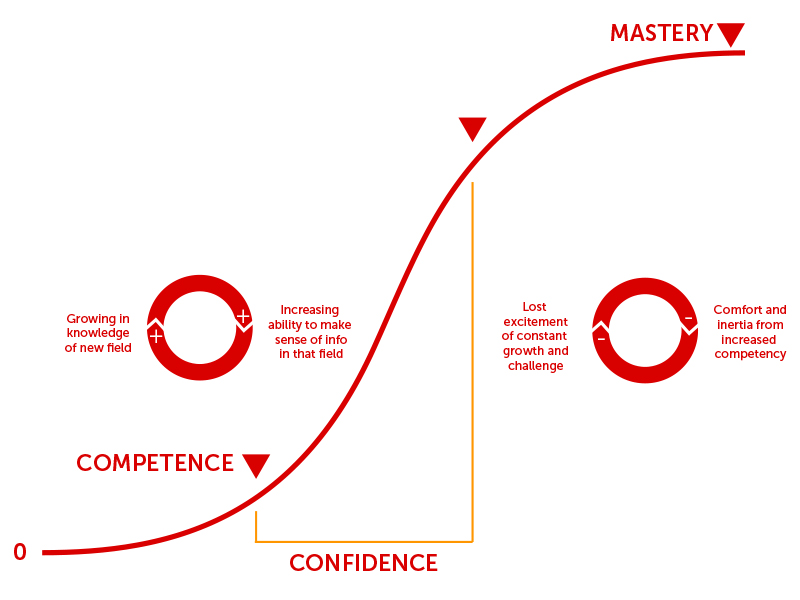 Most people know the basic story of Roger Bannister, who, on May 6, 1954, busted through the four-minute barrier with a time of three minutes, fifty-nine and four-tenths of a second. But it was not until I read a remarkable account of his exploits by the British journalist and runner John Bryant that I understood the story behind the story—and the lessons it holds for leaders who want to bust through barriers in their fields. Bryant reminds us that runners had been chasing the goal seriously since at least 1886, and that the challenge involved the most brilliant coaches and gifted athletes in North America, Europe, and Australia. “For years milers had been striving against the clock, but the elusive four minutes had always beaten them,” he notes. “It had become as much a psychological barrier as a physical one. And like an unconquerable mountain, the closer it was approached, the more daunting it seemed.”

This was truly the Holy Grail of athletic achievement. It’s fascinating to read about the pressure, the crowds, the media swirl as runners tried in vain to break the mark. Bryant also reminds us that Bannister was an outlier and iconoclast—a full-time student who had little use for coaches and devised his own system for preparing to race. The British press “constantly ran stories criticizing his ‘lone wolf’ approach,” Bryant notes, and urged him to adopt a more conventional regimen of training and coaching. 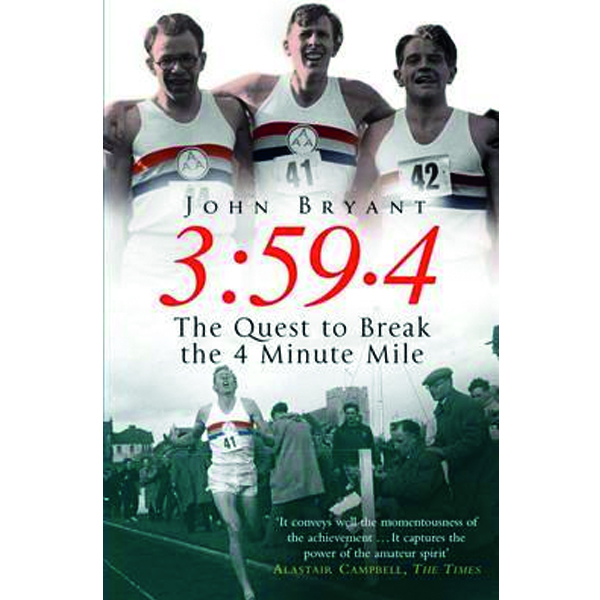 So the four-minute barrier stood for decades—and when it fell, the circumstances defied the confident predictions of the best minds in the sport. The experts believed they knew the precise conditions under which the mark would fall. It would have to be in perfect weather—68 degrees farenheit and no wind. On a particular kind of track—hard, dry clay—and in front of a huge, boisterous crowd urging the runner on to his best-ever performance. But Bannister did it on a cold day, on a wet track, at a small meet in Oxford, England, before a crowd of just a few thousand people.

When Bannister broke the mark, even his most ardent rivals breathed a sigh of relief. At last, somebody did it! And once they saw it could be done, they did it too. Just 46 days Bannister’s feat, John Landy, an Australian runner, not only broke the barrier again, with a time of 3 minutes 58 seconds. Then, just a year later, three runners broke the four-minute barrier in a single race. Over the last half-century, more than a thousand runners have conquered a barrier that had once been considered hopelessly out of reach.

Well, what goes for runners goes for leaders running organizations. In business, progress does not move in straight lines. Whether it’s an executive, an entrepreneur, or a technologist, some disruptor changes the game, and that which was thought to be unreachable becomes a benchmark, something for others to shoot for. That’s Roger Bannister’s true legacy and lesson for all of us who see the role of leadership as doing things that haven’t been done before. 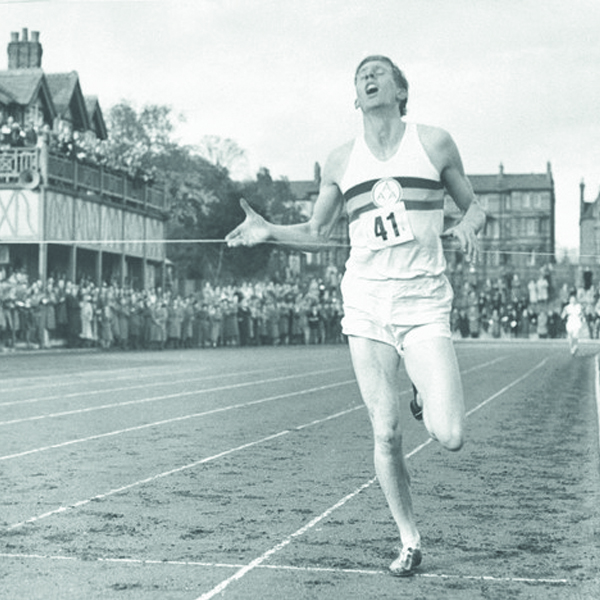 In fact, two Wharton School professors have analyzed the lessons for business of the four-minute mile In their book, The Power of Impossible Thinking, Yoram Wind and Colin Crook they devote an entire chapter to an assessment of Bannister’s feat, and emphasize the mindset behind it rather than the physical achievement. How is it, they wonder, that so many runners smashed the four-minute barrier after Bannister became the first to do it? “Was there a sudden growth spurt in human evolution? Was there a genetic engineering experiment that created a new race of super runners? No. What changed was the mental model. The runners of the past had been held back by a mindset that said they could not surpass the four-minute mile. When that limit was broken, the others saw that they could do something they had previously thought impossible.” 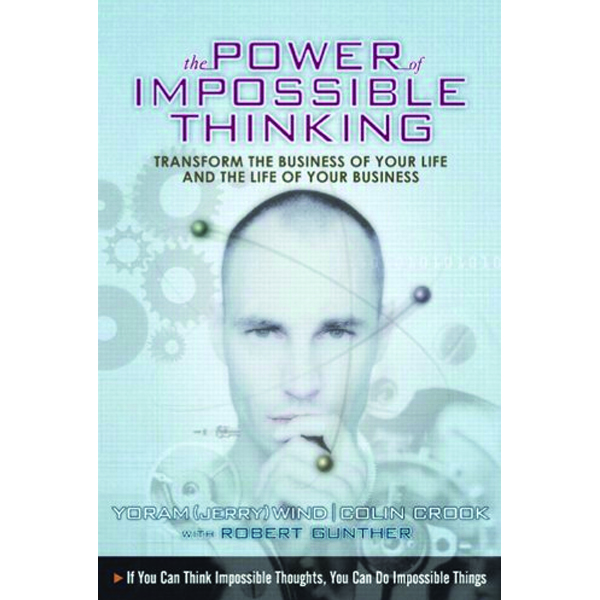 Most thinking about strategy, competition, and leadership emphasizes the intricacies of business models: revenues, costs, niches, leverage. But mental models are what allow organizations and their leaders to try not just to be the best at what everyone else can do, but to do things that only they can do—which, over time, shows others what it possible.  They don’t accept the limitations, tradeoffs, and middle-of-the-road sensibilities that define conventional wisdom. Just as Arthur Fry did when he invented Post it Notes many moons ago. In other words, great leaders don’t just out-perform their rivals. They transform the sense of what’s possible in their fields.

That’s what makes disruptors like Roger Bannister so unforgettable—and so important.

So what is your 4-minute mile? 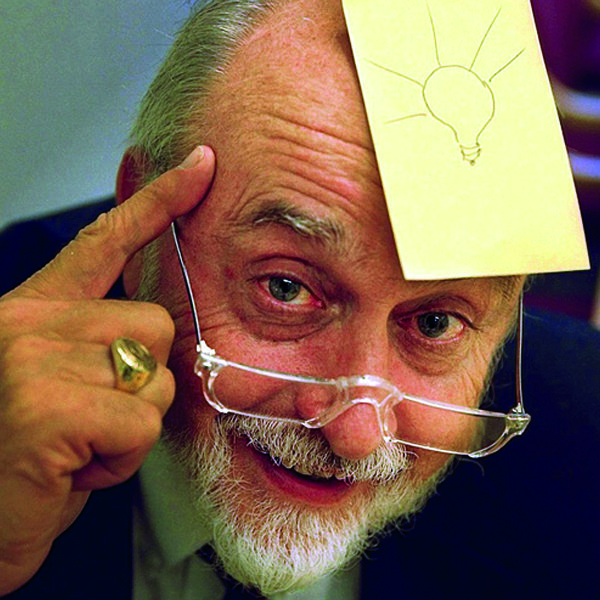 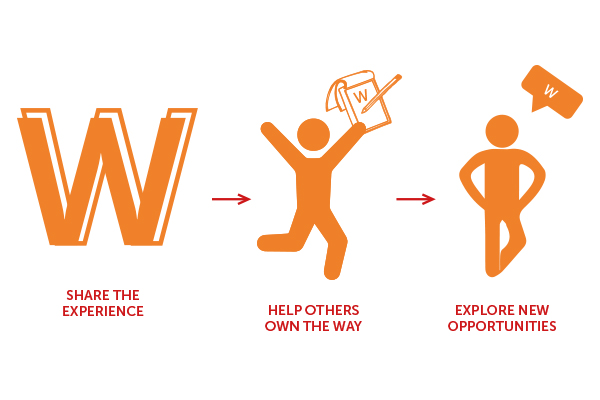 Do Your Account Managers Have the Core Capabilities to Win?

Are Sales & Marketing Really At War?
Scroll to top